An overview of the next subjects I will explore in my blog and my YouTube channel. 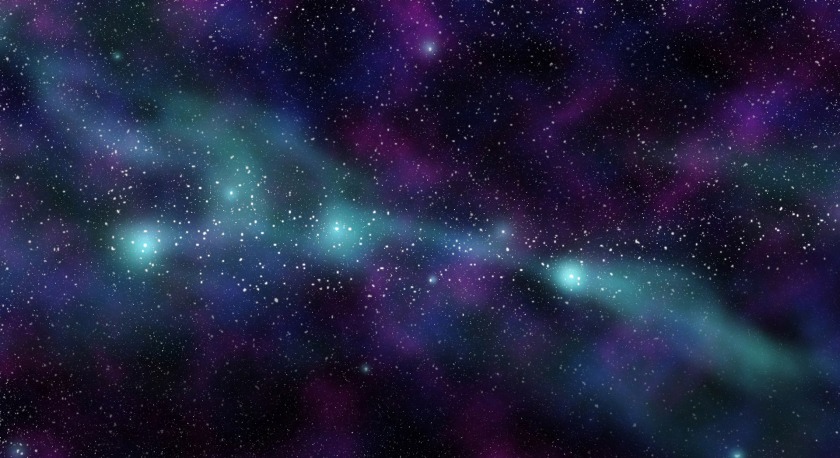 I’m just talking about my plans for future posts on this blog and on my YouTube channel.

I observed that people tend to look mostly at short videos and, when they are too long, watchers soon give up. I attribute this to the fact that people watches YouTube videos in a different way than TV shows and, while TV shows may be long, that is not true for the majority of videos on YouTube. The expectations are just different.

So, rather than proposing long videos that exhaust a subject in all its details, and just gliding over it, it is probably better to have short videos that concentrate on a single detail of the subject. Then I could have several episodes on the same subject, each concentrating on a different detail and made in such a way that someone could watch a specific episode without the need to watch all the previous ones..

Looking back at the resistors video, it could have probably worked better if I had split the video in several pieces, one with the general information, one just for resistors in series, one for resistors in parallel, and so forth.

I could basically have several episodes on different aspects of the same subject!

Based on this assumption, I will publish in the next few weeks several episodes centered on two primary subjects: the capacitor and the inductor, to complete the overview of all the passive components used in electronics. And, maybe, in a later future, I could also provide a number of videos where I show how these components can be used together, and what kind of circuits can be created.

Please let me know what you think of this new setup of my channel by writing a comment. Should I just keep going the way I started? Or should I move on with shorter videos, centered on specific details of a subject? Would this help those people that are only interested in specific details and don’t want to listen to the whole spiel?

Before I go, I would like to finish by introducing a new subject that is very dear to me: I plan to build a functioning Theremin for myself (I play musical instruments as a hobby). It is going to be a complex project, so it wll take some time, but I plan to upload several videos on the progresses I make, until the project is completed. I will also publish the whole design of the instrument, so brave followers can try to build one for themselves too. And, maybe, I could also upload my own performance with the instrument, once completed, playing just some simple tune. Anyone interested? 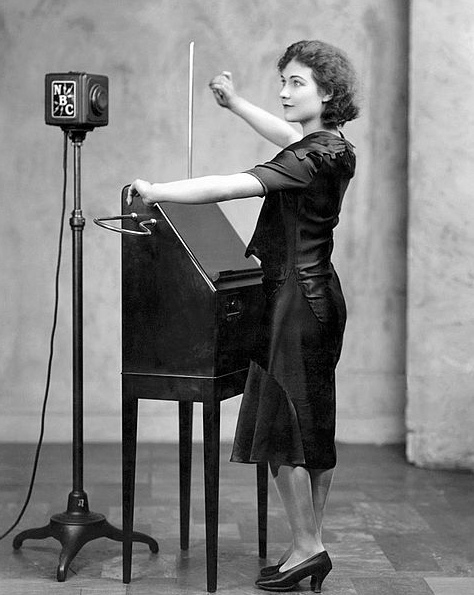